History of the NSL

The formation of the National Soccer League

Some of the logos used for the NSL over the years.

Formation of a national football competition was always a dream among the early pioneers of the game. However, it was not until the 1950's and 1960's following the influx of immigrants post World War II that things began to ramp up within the states.

Following the successful qualification of the Socceroos to the 1974 FIFA World Cup, a meeting in April 1975 at St George Soccer House in Mortdale between a number of delegates brought things together and accelerated the idea of a national division, and in collaboration with the Australian Soccer Federation (ASF), by 1976 the initial fourteen teams to compete in the National Soccer League were announced. 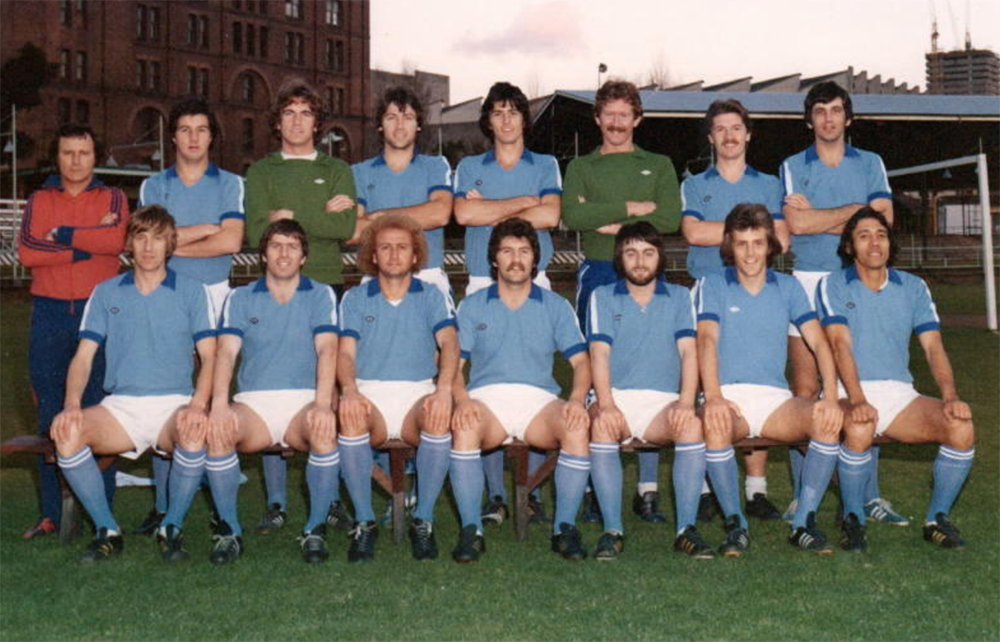 The initial year of the NSL saw the Champion - Eastern Suburbs - crowned after finishing top of the table at the end of the season, but in 1978 a Finals Series was introduced, which went through a few variations, and was not used to determine the Champion team for the time being.

In 1984 the biggest change was made with the introduction of a Two Conference format, with a top five Finals Series for each conference. The Champion was then determined by the finals system. Under that format, the clubs were increased to 24, and divided into an Australian and National Conference, later called the Northern and Southern Conferences.

The Finals Series winners of each conference then met in a national Grand Final to determine the Champion. The dual-conference format was scrapped at the end of the 1986 season.

1987 saw the return of a single-conference format and a top five Finals Series, which was continued in 1992-93 when it was expanded to a top six. The 1987 finals did not count for the Championship, but the Champion-deciding finals series returned in 1988.

The competition was initially played in winter, but in 1989 it was switched to a summer competition to make better use of grounds, and utilising the warmer weather and night matches to attract more families to games.

The league saw an instant boost in average crowd attendances, and in the year 2000 had a record attendance of 43,242 in the Grand Final between Perth Glory and Wollongong Wolves.

However, a number of issues including financial problems forced the NSL to finish at the end of the 2003-04 season, replaced in 2005 by the A-League following the name-change of the Australian Soccer Association (ASA) to Football Federation Australia (FFA). 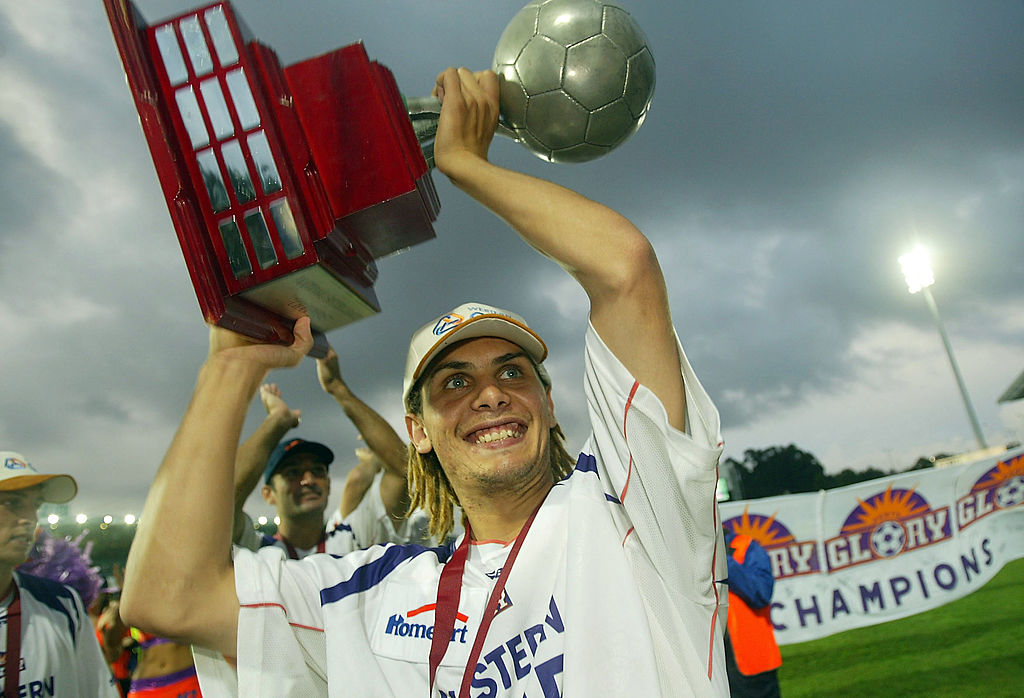 Perth Glory were the last winners of the NSL.