History of the A-League Women

The formation of the W-League (now A-League Women)

A-League Women, known as the  Westfield W-League from 2008-2021 due to commercial naming rights, was formed in 2008 and replaced the Women's National Soccer League (WNSL) as Australia's top women's football competition.

The clubs that entered in the W-League 2008/09 season were aligned with the already-established A-League clubs, with the exception of Canberra United. 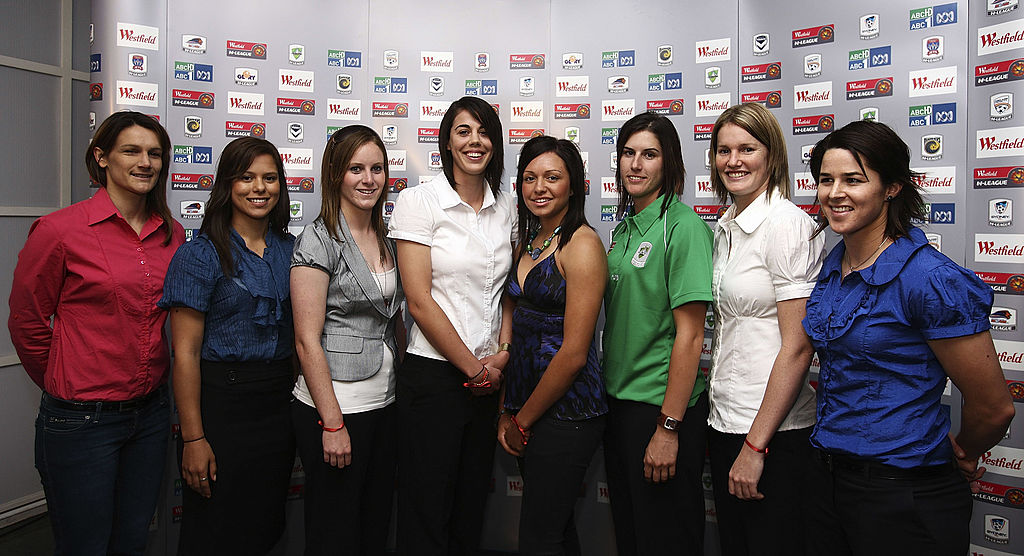 The first ever W-League match took place on 25 October 2008, with Perth Glory hosting Sydney FC. Following the same format as the men's competition, the Premiership was crowned to the team at the top of the table at the end of the season, and the Champions were the winner of the Grand Final in a four-team Finals Series. Queensland Roar were both the Premiers and Champions of the first season.

The W-League was reduced to seven teams in 2010/11 when the Central Coast Mariners pulled out due to financial reasons, and returned to eight teams when Western Sydney Wanderers were formed in 2012/13.

The competition then expanded to nine teams in 2015, with Melbourne City, going on to win every regular season game on their way to the Premiership and Championship in their inaugural season.

As of 2021 the competition remains with nine teams, having officially become independent of Football Australia at the end of 2020, operating under the new entity called the 'Australian Professional Leagues'.

In September 2021 the W-League became the A-League Women, with the APL revealing its new identity, with the men’s, women’s and youth leagues brought together under a unified “A-Leagues” banner.

Wellington Phoenix will join the A-League Women competition in 2021/22, with Western United and Central Coast Mariners to join in coming seasons. 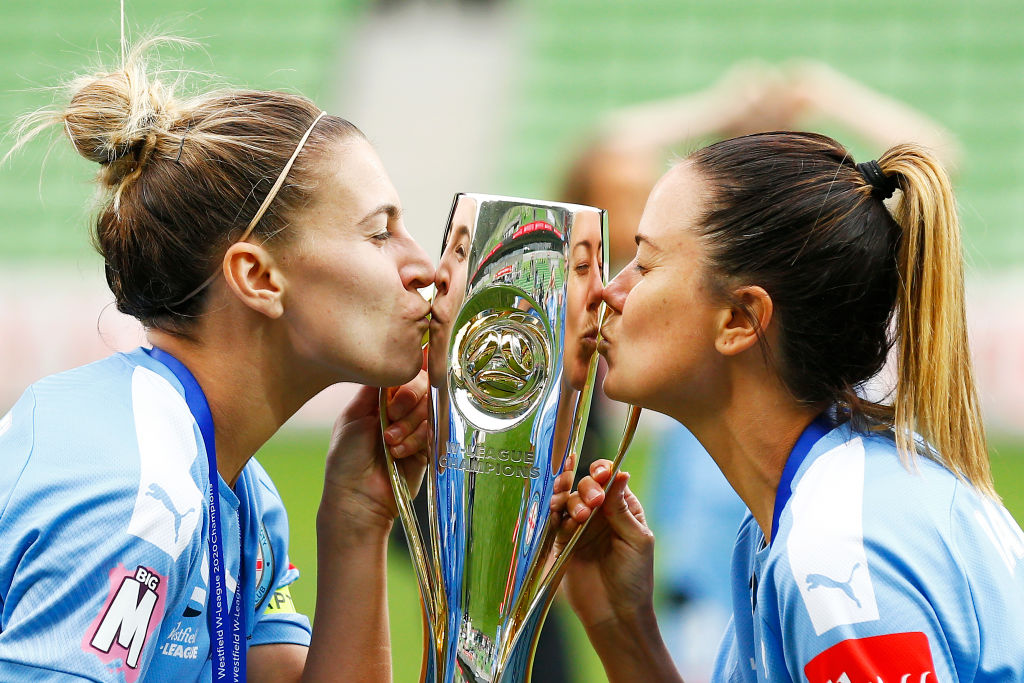