History of the A-League Men

Introduction of the A-League

The A-League was established in 2004 as a successor to the recently disbanded National Soccer League, with eight initial teams announced as the inaugural competitors of the competition - the majority of them being new clubs. 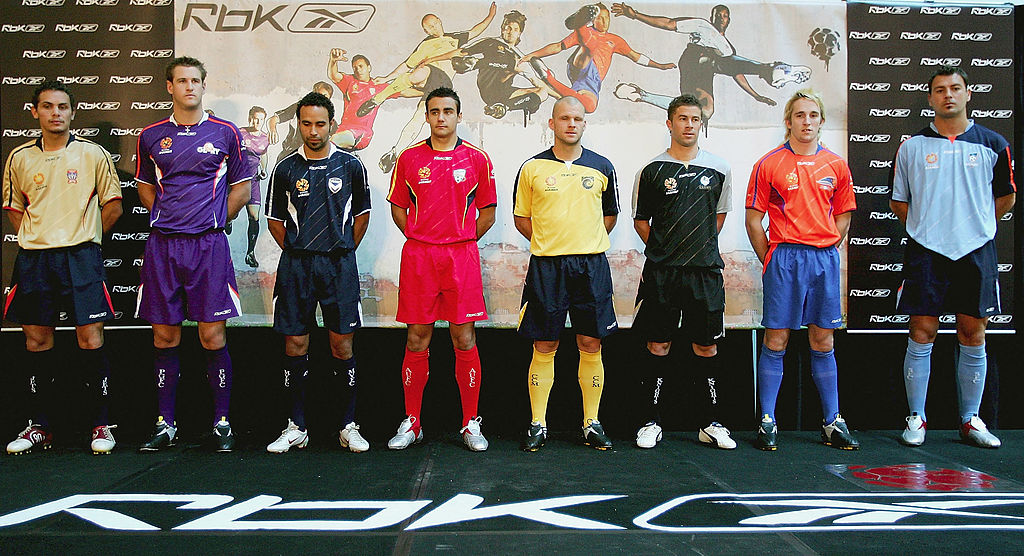 The Knights took part in the first two seasons of the competition, before Wellington Phoenix took over their licence ahead of the 2007/08 season.

A second team in Sydney was announced in 2012, with Western Sydney Wanderers joining the competition for the 2012-13 season, winning the Premiership in their first season and the AFC Champions League in 2014.

In December 2018 the A-League - which had 10 clubs at the time - announced that two new clubs would be added to the competition across the next two seasons, with Western United (VIC) and Macarthur FC (NSW) joining in 2019/20 and 2020/21 respectively.

Sydney FC is the most successful team in the history of the A-League Men competition, winning four Premierships and five Championships.

In September 2021, the A-League became the A-League Men, with the APL revealing its new identity, with the men’s, women’s and youth leagues brought together under a unified “A-Leagues” banner. 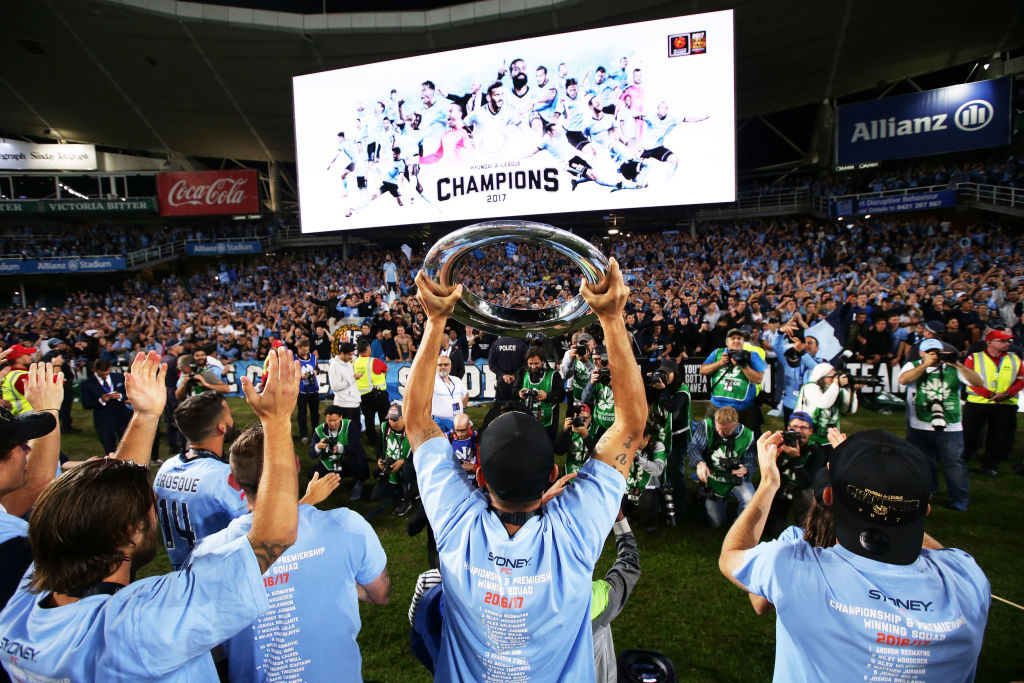