Bill Turner was involved in school soccer for over 30 years and was synonymous with the development of soccer at both the school and the elite player levels.

In the late 1960’s Bill had a vision to develop schoolboys soccer. To facilitate this development he started organising soccer trials at the local, regional and state level.

He also saw the need to develop soccer at the national level and was a founding member of the national schools soccer organisation that continues today as the School Sport Australia Soccer program.

Bill and his committee not only organised national championships but commenced the international touring program that also continues today. Many legends of Australian soccer were part of this program including Craig Johnston.

Bill was instrumental in starting the Northern New South Wales Schools Soccer association that not only competed at the National schools soccer championships but were victorious on a number of occasions. Many members of this team went on to represent Newcastle United in the fledgling National Soccer League competition and also Australia.

Bill’s vision not only included school soccer but also junior soccer. The development programs Bill commenced were the forerunner of the elite programs now conducted at the regional academies of sport.

Bill was one of the founders of the Tasman Cup which continues in the present day as the Commonwealth Bank cup soccer knockout competition.

Bill however will always be remembered for his contribution to soccer in the competition that bears his name: the Bill Turner Cup. 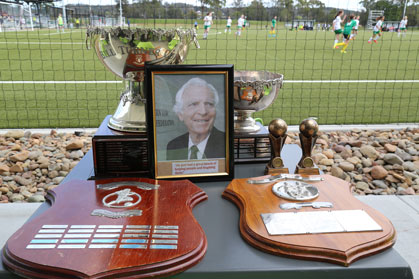 The Bill Turner Cup is one of the world’s largest team sport competitions. Over 400 schools compete each year – which means around 6,000 players from NSW, Queensland, ACT and Victoria while the Bill Turner Trophy is a school soccer competition for girls aged 15 and under.

Each year, nearly 400 schools from NSW, Queensland, ACT and Victoria compete in this knockout contest.

Bill Turner’s contribution to soccer encompasses all levels and he is an outstanding recipient of a Soccer sport specific Life Membership of the New South Wales Combined High Schools Sports Association. 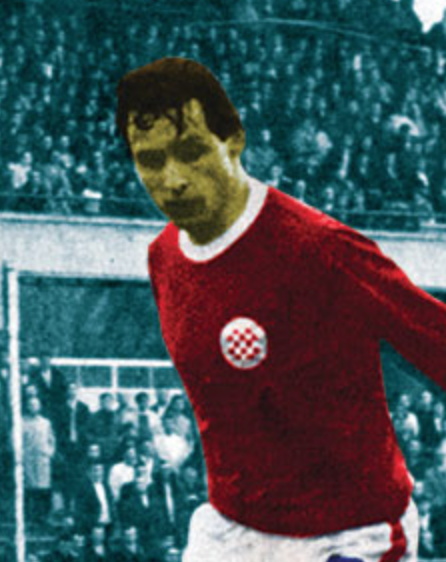 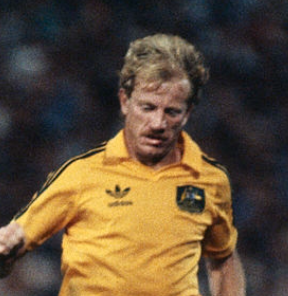 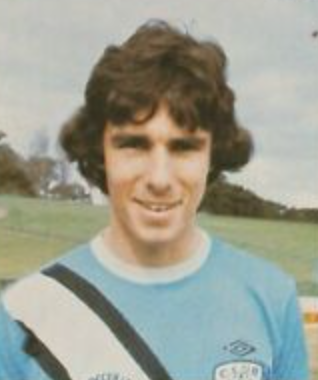 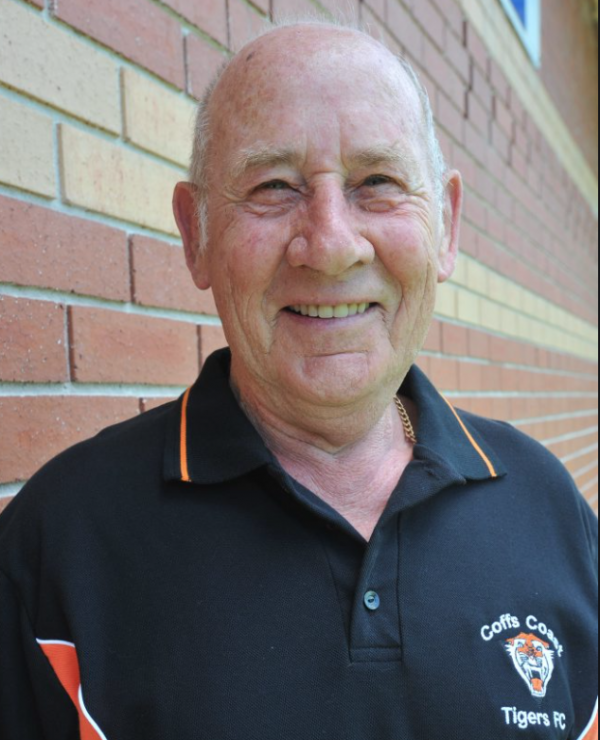 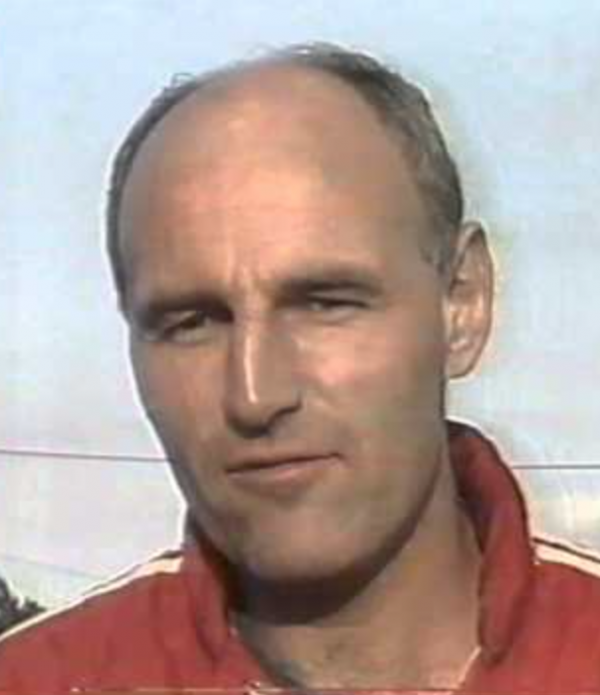 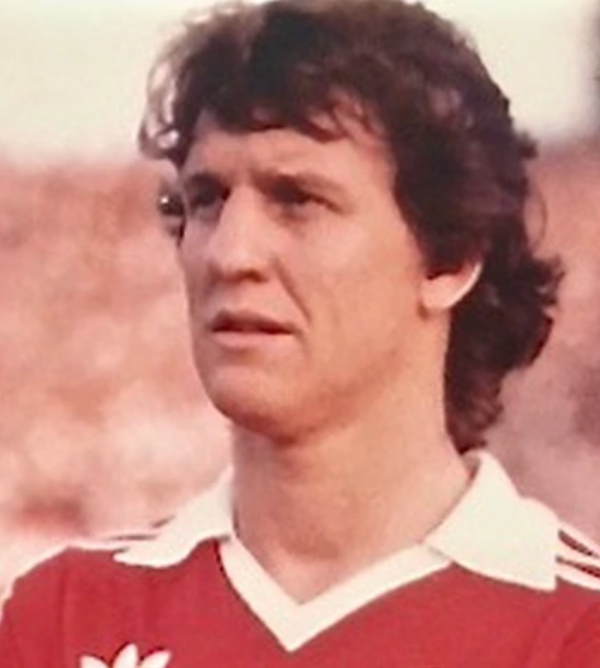 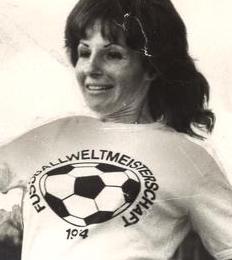 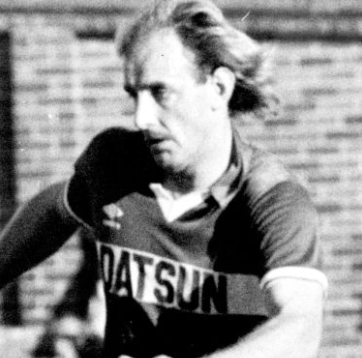 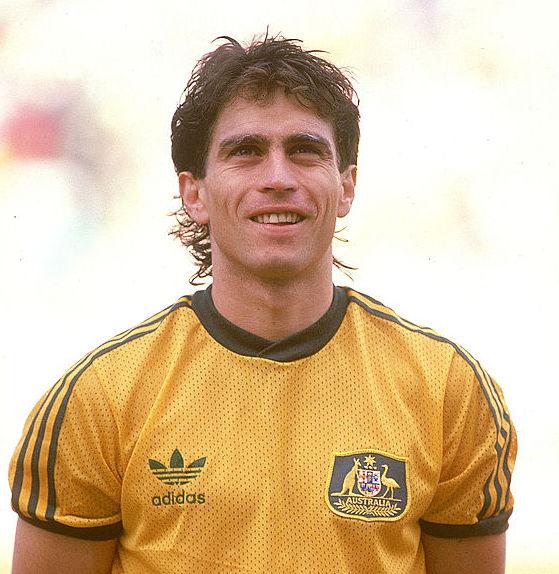 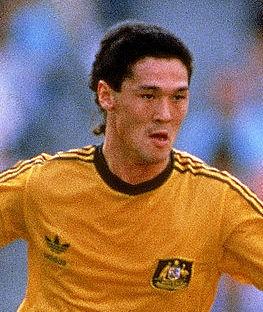 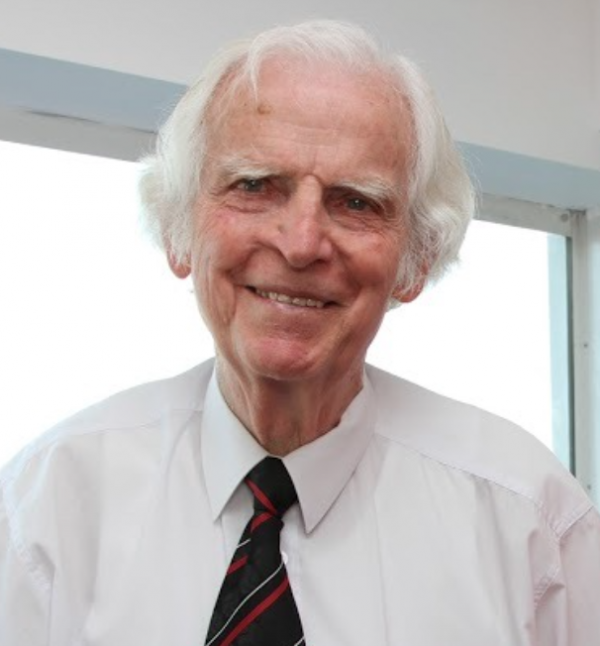 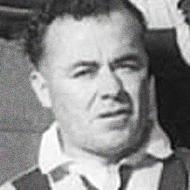 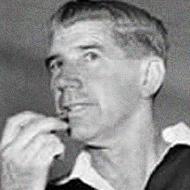 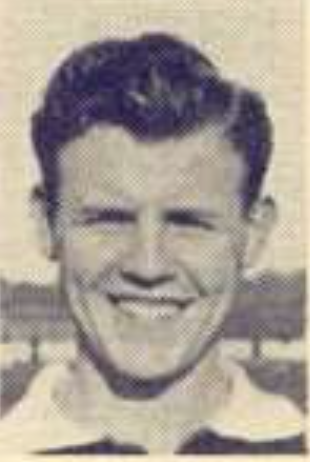 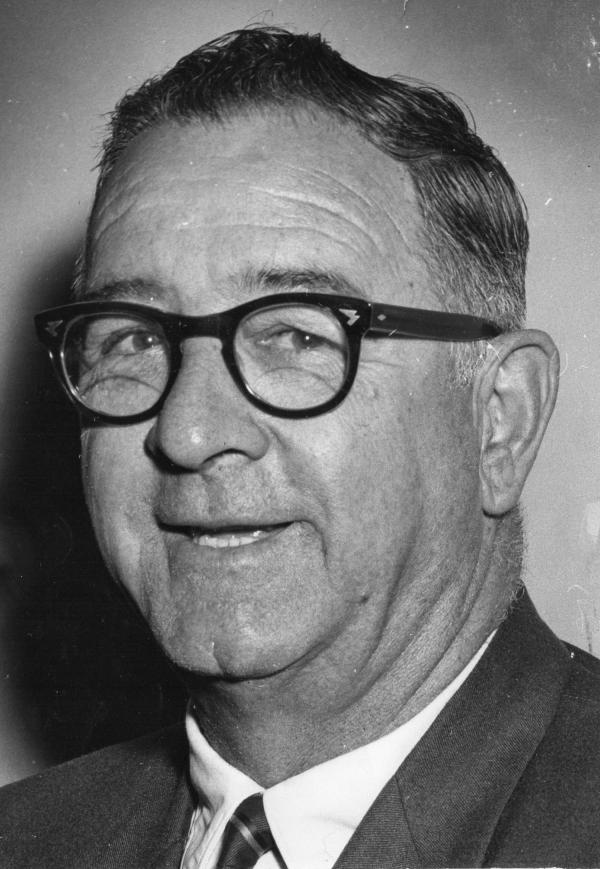 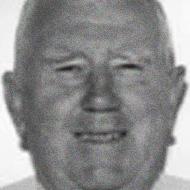 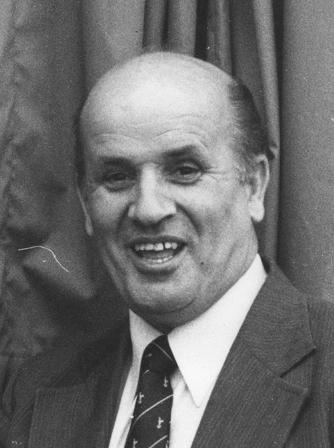 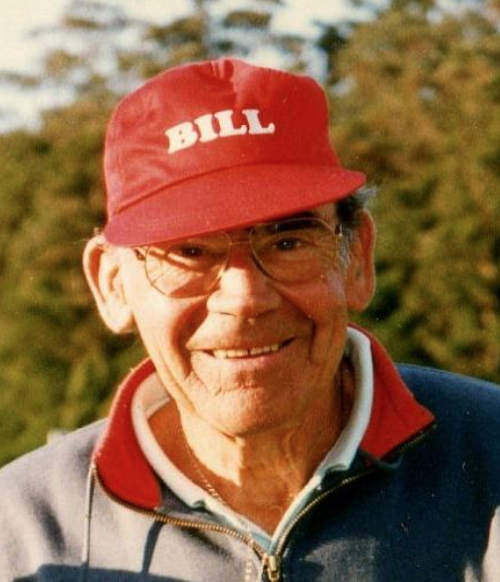 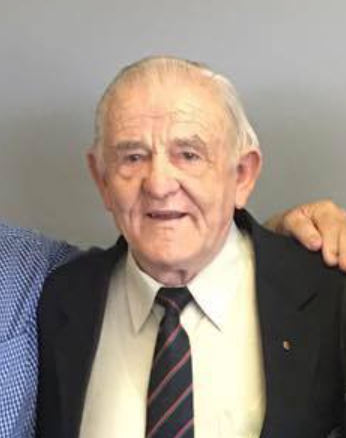 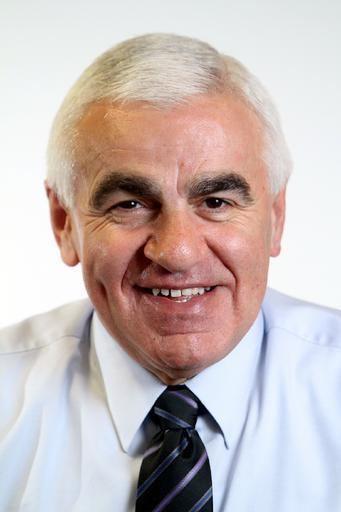 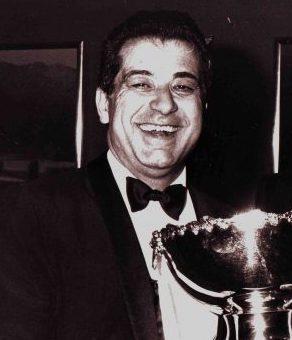 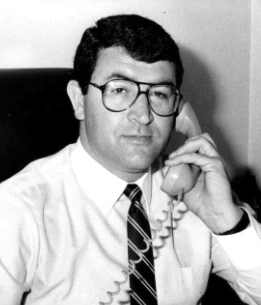