Percy Lennard was born in Inverell in 1900. As a young child, he moved to Kurri Kurri where he attended Kurri Kurri Public School.

At the age of 18, despite having shown potential in Rugby League, Percy turned to football and captained the Kurri Kurri Under 18 side before moving on to senior football with Rothbury.

After one year with Rothbury, Percy joined Cessnock, where he played for most of his career. He helped the club to honours that included the Stevenson, Kerr and Ellis Cups, and in 1928 and 1929 the State League Premiership Cup.

Percy represented NSW interstate and internationally and in 1923 was selected to play for Australia in three tests against New Zealand, and scored two goals.

He played for Australia in nine further internationals. Percy was the highest goal scorer for his team, scoring seven times between 1919 and 1931.

In his career, he played 492 senior games and scored 210 goals for Cessnock.

Percy has also been inducted into the Hunter Region Sporting Hall of Fame, and the FFA Hall of Fame in 2003. 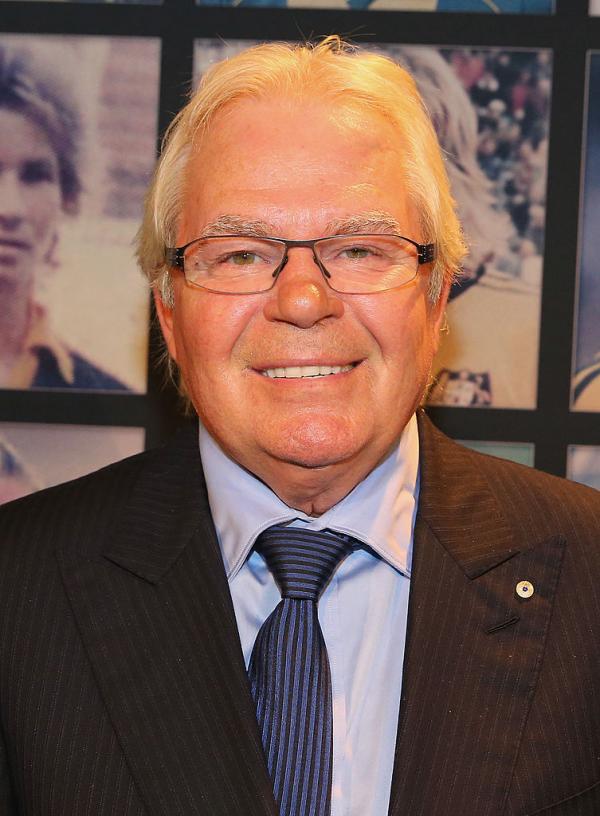 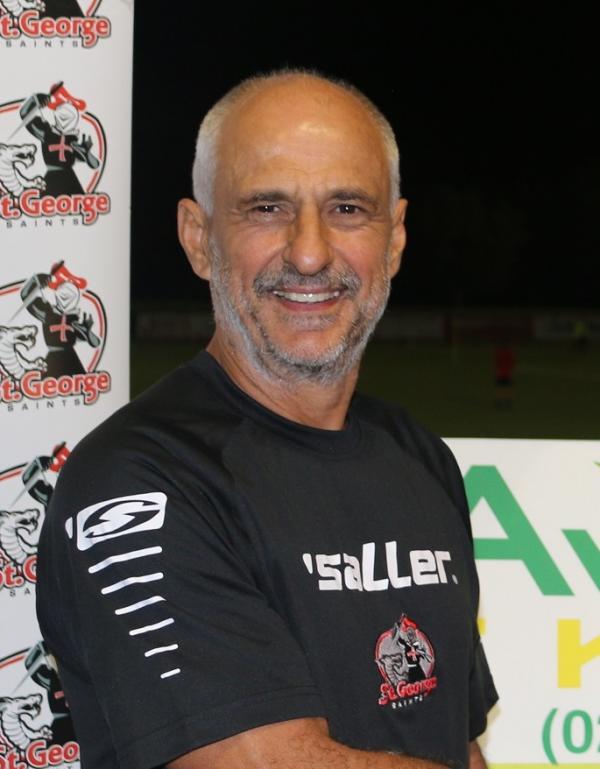 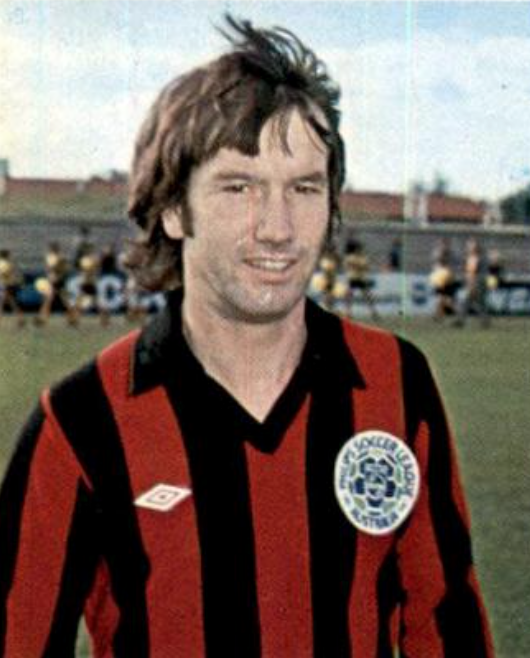 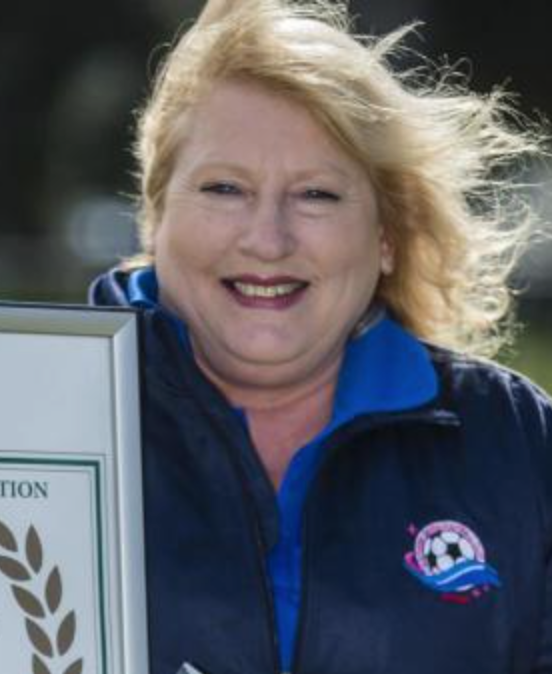 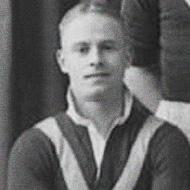 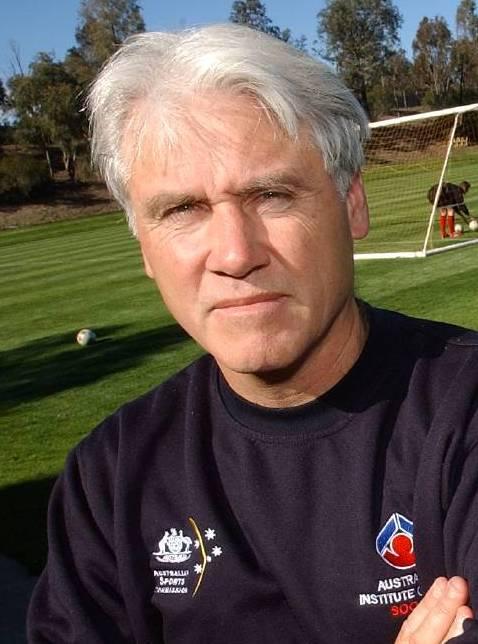 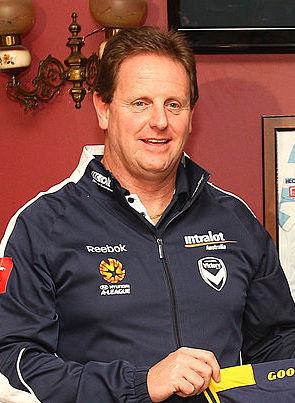 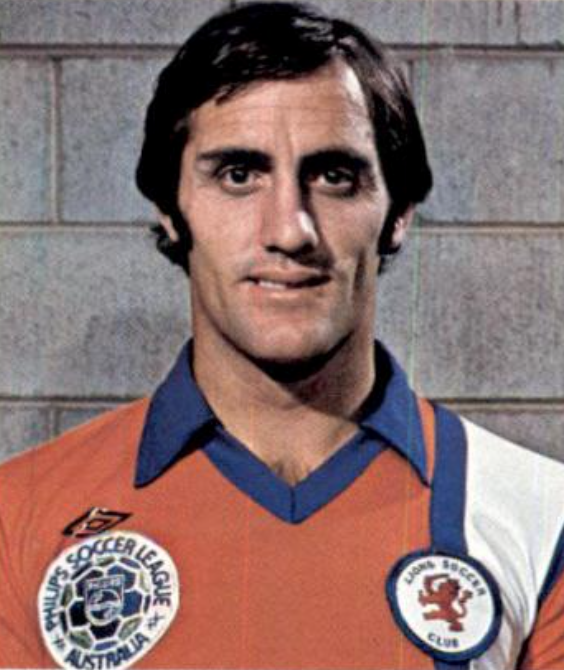 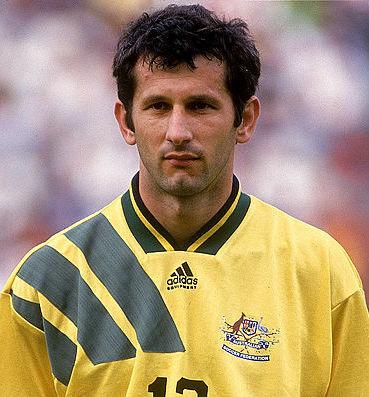 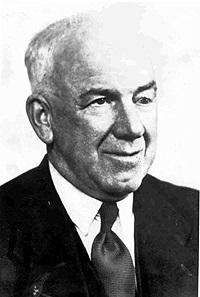 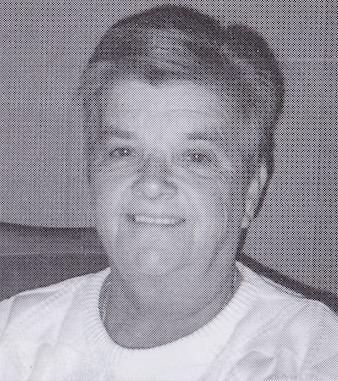 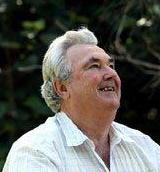 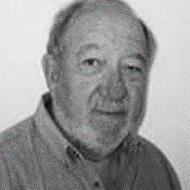 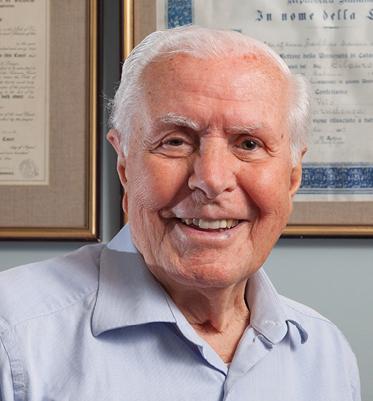 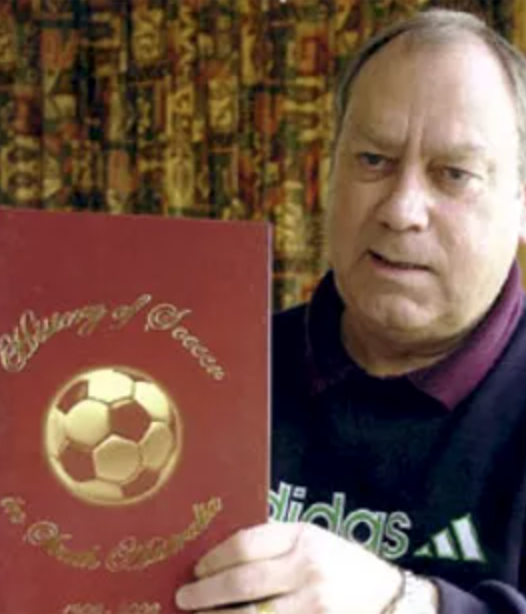 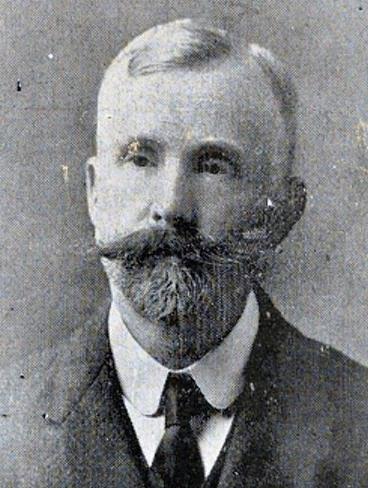 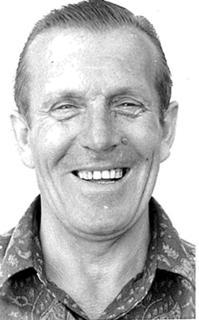 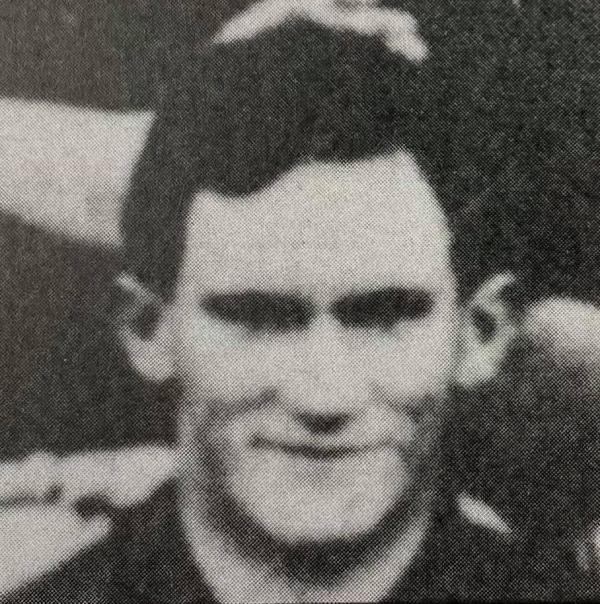