Since its inception in 2008, the A-League Women Premiers have been decided by the team in first place on the ladder at the end of the regular season, and the Champions decided by the winners of a one-off Grand Final. 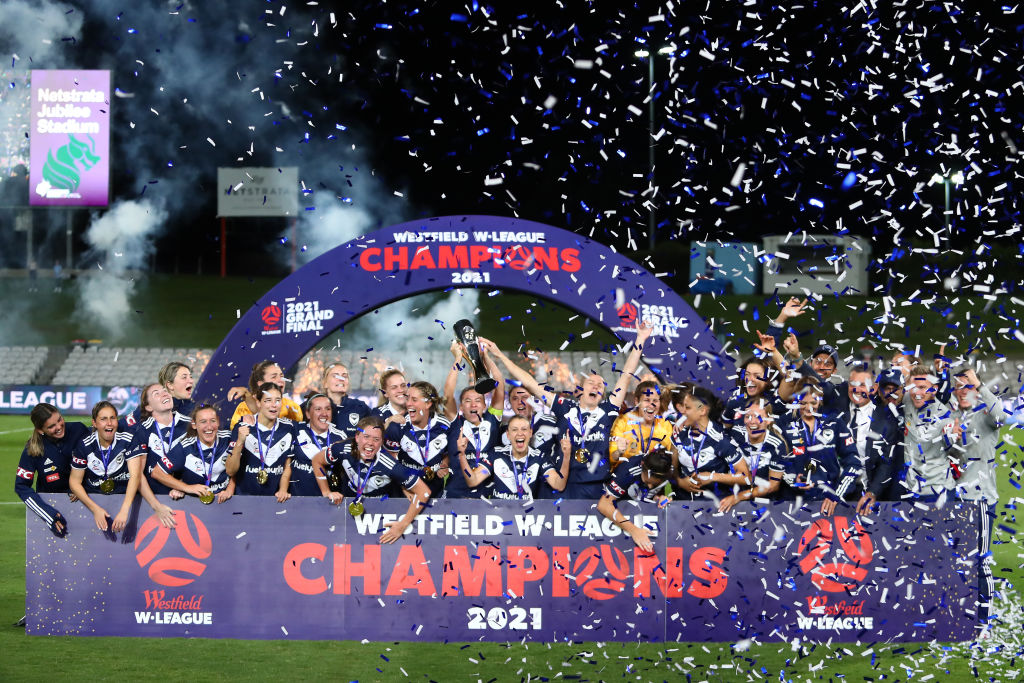 GOALKEEPER OF THE YEAR

A-LEAGUE WOMEN COACH OF THE YEAR